Abraham Lincoln’s Gettysburg address is a perfect product. In under 300 words, Lincoln synthesized all of the arguments for why we were fighting the Civil War.1 Anything more would have muddied the message, and anything less would have sold the cause short. What people forget is that the Gettysburg Address was not version 1.0 of Lincoln’s justification for the war. The product line stretched all the way back to his first inaugural address2, which was 12 times longer, took weeks to write, and was met with the 1861 equivalent of “Meh.” As the Civil War progressed, Lincoln gauged the mood of the country, learned from oratorical and real life mistakes, and honed his message. Some of the most successful high tech products in history have followed a similar arc. Let’s look at few of them: 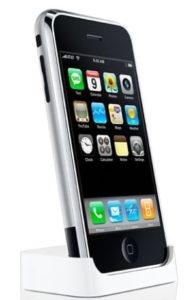 Frequently, when we begin work on a new product, our client says, “I want this product to be like something Apple would produce!” Who wouldn’t want that? Today’s iPhone is a slick design with perfectly integrated hardware and software and a seamless feel that makes the learning curve almost zero. Customers love their iPhones and regularly pony up $700 to buy a new one every two years. And no wonder: The current iPhone is Apple’s 8th iteration.3 The first iPhone was a lot less awesome. There was no App Store, no 3G network connection, and no easy way to handle Exchange-based business e-mail. And you could only use it on AT&T’s network in the US. It was built for early adopters and evangelists, who were willing to use AT&T.

The awesome iPhone is a direct descendent of the iPod. Do you remember version 1.0 of the iPod circa 2001? It was big and clunky. From a hardware perspective, it wasn’t even at the cutting edge of MP3 players. Creative Labs had the best hardware. The iPod had 5 GB of storage, and the iTunes store had 2 million songs, which seemed like a lot, but people with refined hearing soon realized that 128 bit songs were hard on the ears. iTunes was a big improvement in music management versus the competition, but the iTunes/iPod combo only worked with Macs. If you thought about it critically, the total package was mediocre except that Apple is a great marketing company. Soon, millions of people wanted “1,000 songs in your pocket.” And Apple iterated rapidly, knowing that version 1 wouldn’t cut it for long – adding Windows support, building a library that now approaches 30 million songs, and expanding into video. When Apple retired the iPod (now called the Classic) in 2015, it could hold 30 times as much data and sold in the hundreds of millions. 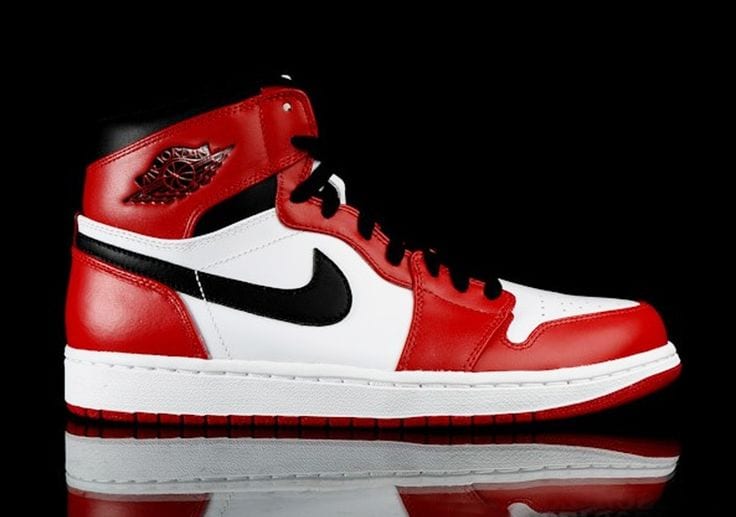 Nike got its swoosh very early on.  It got the hit product that set it apart from Adidas, Puma, Converse (now a Nike fashion brand), and all the others with the Air Jordan.  Released in 1984, the Air Jordan took off like Michael Jordan leaping from the foul line for a dunk.  It was high topped when other shoes were low.  The Swoosh was dominant, and it was only available in Chicago Bulls red, black, and white.  It wasn’t a perfect sneaker, but it was revolutionary in several ways: 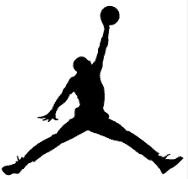 It was also heavy, and some people didn’t like high tops.  Version two was released three years later, and, while it sold in the millions, it was nowhere near as popular.  Nike needed the Air Jordan to stay relevant, and Jordan was thinking about switching to another company.  Instead, MJ became deeply involved in product development.  Version 3 – a much closer to perfect product – was built to Jordan’s personal specifications and was a much better, somewhat more affordable shoe.  Fast forward and the Jordan brand also now includes clothing caps, backpacks, and accessories, and even its own logo – showing Michael Jordan dunking a basketball.

A corollary to the approach described above is one where a company bets everything on the initial release. 38 Studios spent 6 years and OVER $100 million on the game Kingdoms of Amalur: Reckoning.5 A smaller, and much earlier, release would have allowed 38 Studies to gauge what the market wanted and allowed them to make course corrections to meet that demand. Instead, while a critical success that sold over 1 million copies in the 90 days after release, it was not enough to keep the company afloat. They went bankrupt when they could not make their loan repayments.

The Path to the Right Product

It’s not so much that perfection is the enemy of progress. That implies perfection should not be a goal. Rather, perfection is the vision towards which you take baby steps, maybe never quite achieving, but more efficiently producing the right product along the way. Document your assumptions, then develop a hypothesis to test their validity. The point is to build something quick to get it to market. Collect feedback. Iterate. If perfection is attainable after you’ve completed your initial release and analysis, then pursue that path.  Just remember that it might be a couple of releases away and will evolve as you learn more about your market.

3 Both iPhones 5 and 6 had two sets of releases.

Business executives often view software developers as the strange, but necessary, creatures that create the code that makes the business run well - or not.…

Any confident product designer has a ready answer to this simple question:  What’s the biggest impediment to designing a perfect product?  The answer: The lack…