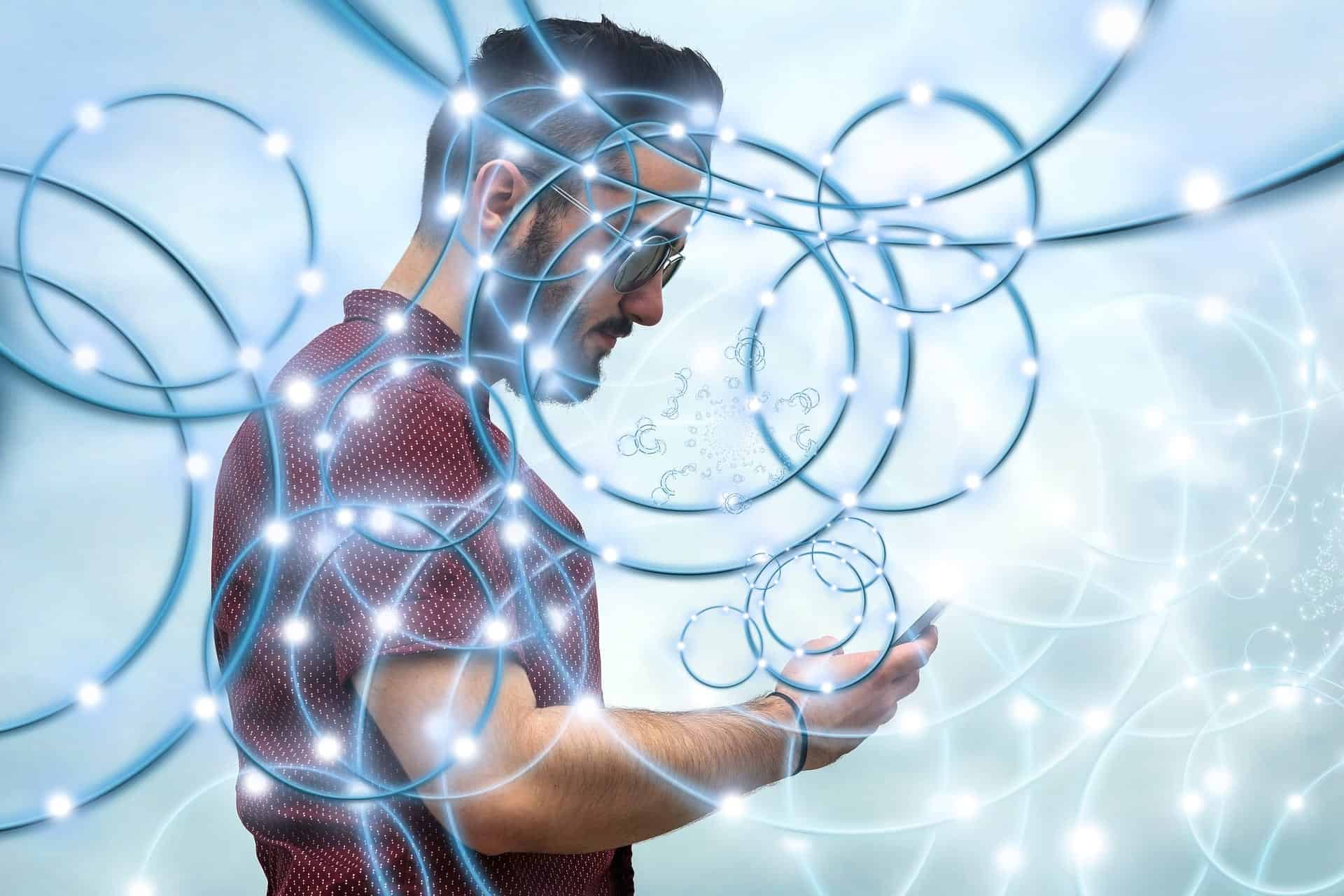 The current rate of technology and computer science advancement is unprecedented. That’s saying a lot for an industry that is defined by rapid advancement and leaps forward. Within this, there are emerging a few areas of technological capability that are interesting.

Interesting, that is, as in completely redefining business, social, and economic norms almost overnight. Bold as that statement sounds, it is likely an understatement of the transformations that will pervade every aspect of work and life. Will you be ready?

The first area of technology to understand is the field of artificial intelligence (AI). Right now, entities from corporations to universities to governments are investing in building and leveraging learning systems to solve complex problems and synthetic personalities that engage with humans via natural language processing (NLP), among others. So valued are the expected results from this area of computer science that scientists and engineers with AI creds can command several hundred thousand dollars per year for their services. So unknown is the ultimate outcome of AI research that industry magnates have polarized their positions on the matter ranging from certain doom for humanity to AI is incapable of ever posing a threat. But the rewards of effective AI can be very high and the risks are not understood. It is an AI arms race.

We are already seeing AI coupled with NLP showing up in consumer applications such as Amazon’s Echo, and integrated with 3rd party products like Sonos. These products are already fundamentally changing the way people interact with a host of activities. From listening to music to shopping to getting answers to questions and the local weather is done in an entirely new and natural (at least, not too creepy) way.  Less well known are experiments that have been done which resulted in new AI-2-AI languages incomprehensible to humans, and some of the even more esoteric work being done in startups.

The real shift, however, will be when AI begins to transform business models rather than serve existing business opportunities. As AI’s become more sophisticated (they can already “program” higher order AIs than themselves, or that humans could have created) the capabilities will yield entirely new business models. Richard Branson and Elon Musk have both predicted that AI will mean a mass loss of jobs and the need to fund a public trust for those displaced. There will be a need to create new kinds of jobs and new kinds of businesses for the economy to evolve.

Even more exciting is what happens when AI is combined with one or more concurrently developing areas of technology. Stay tuned for part 2 of this series in two weeks where another game-changing and emergent technology, Blockchain, is considered.

You have a variety of tools at your disposal that give you the opportunity to speak to the social media universe. Blogs allow you to…

I read an article yesterday about Nasa using Google HTC Smartphones as the onboard computer for a series of earth science satellites. If you've ever…